No matter what type of investigation you are performing it starts with making observations. To observe means to examine something. Good observers focus on the details. When people observe things, they often wonder why it is that way. Scientists try to answer that question. They make observations as the first step to scientific inquiry.

Gregor Mendel, who is known as the father of genetics, began his study by observing traits in pea plants. His observations lead to many experiments that gave the world our basic laws of genetics.

When Charles Darwin visited the Galapagos Islands, he observed several species of finches, each uniquely adapted to a very specific habitat. In particular, the beaks of the finches were quite different and seemed to play important roles in how the birds obtained food. These birds captivated Darwin and lead to many experiments that gave the scientific community the basic understandings of evolution.

Mendel and Darwin are just two examples of scientists making observations and then asking questions.

Observation is a critical step in science and everyday life. How many times have you observed the weather outside when deciding what to wear? You may have stuck a toe or a hand in the water, to see how cool it is, before you dive into a pool. 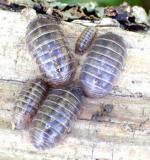 Now you try. Study the picture below. In your notes, make observations of what you see. Be sure to make both qualitative and quantitative observations. 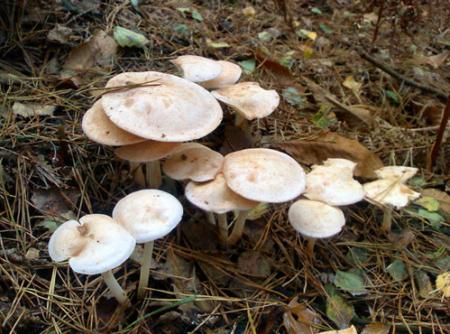 Observations are important but only part of a larger process. Observations usually lead to inferences. Inferences are how we interpret the observations we make. Observations themselves are just facts. Inferences take those facts and try to make sense of them by applying our past experiences or prior knowledge. You use your thinking ability in order to make inferences instead of senses.

For example, early one morning you are asleep in bed when you are awakened by a tremendous crash outside followed by a flash of light. What are your observations? You heard a loud noise. You saw a flash of light.

Now, what is your inference? Most people would assume a thunderstorm. Maybe they'd assume it was raining outside. Both of these are inferences because you did not see them directly—you are using data to make an educated interpretation. You are making logical guesses, but guesses nonetheless. Now, what if you look out your bedroom window, and you see a car crumpled next to an electrical pole. You see sparks falling from the power transformer at the top of the pole. Now what is your inference? Inferences can change with new observations or facts.

Study the picture below. In your notes, make three observations and two inferences about what you see in the picture. 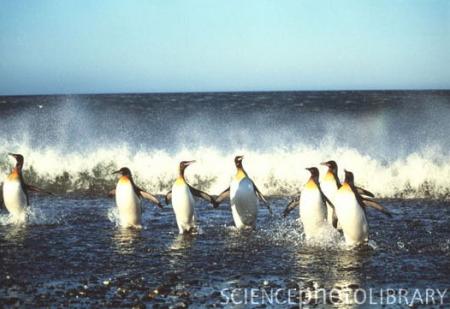 Scientific Research Question/Purpose of the Experiment

The observation and inferences you make should lead you to ask questions. We ask lots of questions every day, but most of them are not scientific. Typically, a good scientific research question requires setting up an investigation or even a group of investigations.

The question Charles Darwin might have asked after seeing so many different finches was something like this: What caused such diversity of finches on the Galapagos Islands?

Here are some scientific questions you might answer this year during science class by performing investigations.

All types of investigations (descriptive, comparative, and experimental) have a scientific research question or purpose.

Look at the three pictures you have observed in this lesson. What scientific research question could be asked?

Click on each picture to see a sample research question.

What is the Question/Purpose Practice?