Many countries around the world have become more aware of the benefits of environmental protection. Yet, even if most nations individually took steps to address their environmental issues, no nation acting alone can solve certain environmental problems which spill over national borders. No nation by itself can reduce emissions of carbon dioxide and other gases by enough to solve the problem of global warming—not without the cooperation of other nations. Another issue is the challenge of preserving biodiversity, which includes the full spectrum of animal and plant genetic material. Although a nation can protect biodiversity within its own borders, no nation acting alone can protect biodiversity around the world. Global warming and biodiversity are examples of international externalities.

Bringing the nations of the world together to address environmental issues requires a difficult set of negotiations between countries with different income levels and different sets of priorities. If nations such as China, India, Brazil, Mexico, and others are developing their economies by burning vast amounts of fossil fuels or by stripping their forest and wildlife habitats, then the world’s high-income countries acting alone will not be able to reduce greenhouse gases. However, low-income countries, with some understandable exasperation, point out that high-income countries do not have much moral standing to lecture them on the necessities of putting environmental protection ahead of economic growth. After all, high-income countries have historically been the primary contributors to greenhouse warming by burning fossil fuels—and still are today. It is hard to tell people who are living in a low-income country, where adequate diet, healthcare, and education are lacking, that they should sacrifice an improved quality of life for a cleaner environment.

Can rich and poor countries come together to address global environmental spillovers? At the initiative of the European Union and the most vulnerable developing nations, the Paris climate conference in 2015 launched negotiations to develop a new international climate change agreement that covers all countries. The agreement took the form of an agreed upon outcome with legal force applicable to all parties. In 2016, 174 countries signed the agreement including the United States under President Obama. However, in June 2017, President Trump said that the United States will pull out of the agreement.

Visit this website to learn more about the European Commission. 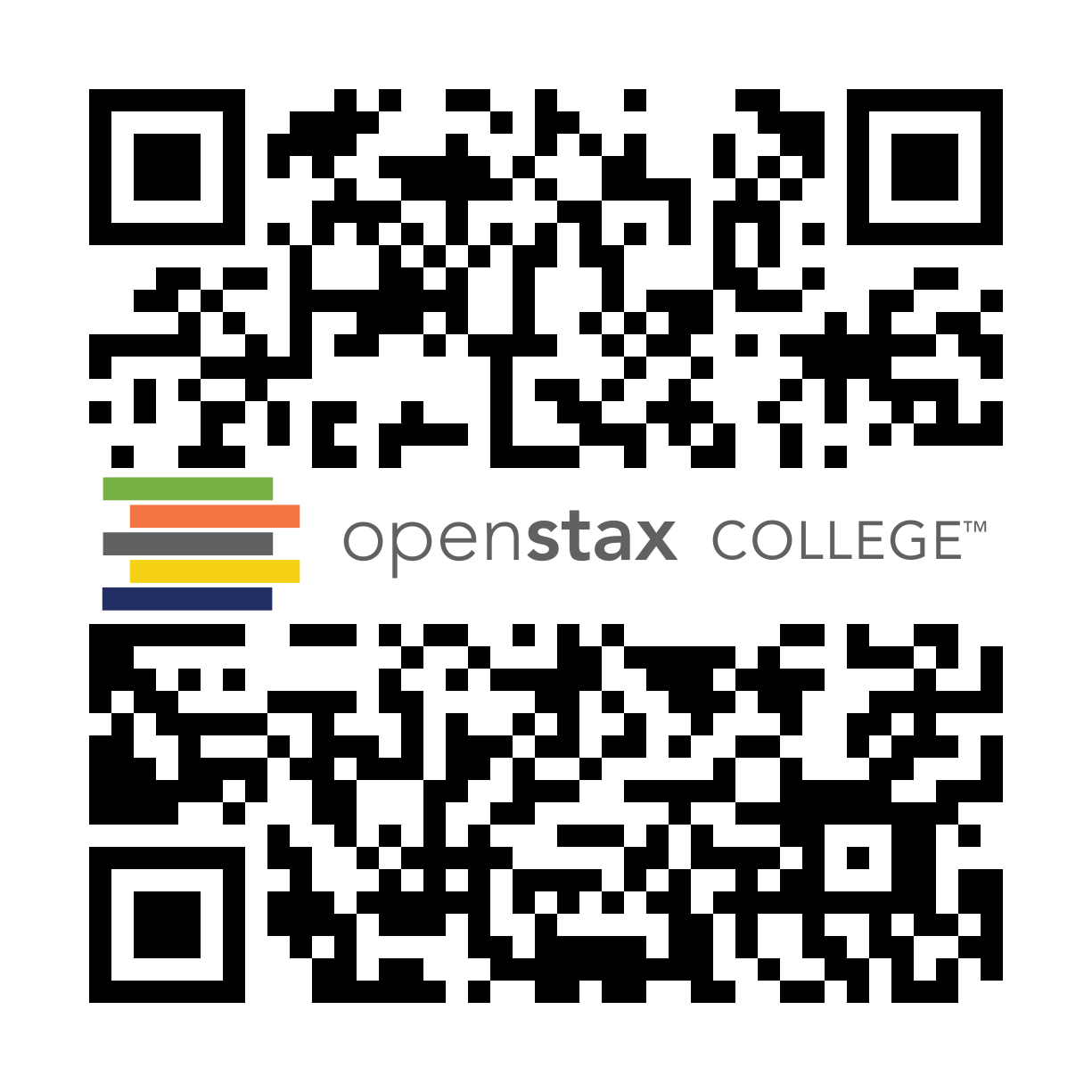 The practical details of what such an international system might look like and how it would operate across international borders are forbiddingly complex. But it seems highly unlikely that some form of world government will impose a detailed system of environmental command-and-control regulation around the world. As a result, a decentralized and market-oriented approach may be the only practical way to address international issues, such as global warming and biodiversity.