12.4 The Benefits and Costs of U.S. Environmental Laws

Government economists have estimated that U.S. firms may pay more than $200 billion per year to comply with federal environmental laws. That is big bucks. Is the money well spent?

Benefits and Costs of Clean Air and Clean Water

Benefits and Costs of Clean Air and Clean Water

The benefits of a cleaner environment can be divided into four areas: (1) people may stay healthier and live longer; (2) certain industries that rely on clean air and water, such as farming, fishing, and tourism, may benefit; (3) property values may be higher; and (4) people may simply enjoy a cleaner environment in a way that does not need to involve a market transaction. Some of these benefits, such as gains to tourism or farming, are relatively easy to value in economic terms. It is harder to assign a monetary value to others, such as the value of clean air for someone with asthma. It seems impossible to put a clear-cut monetary value on still others, such as the satisfaction you might feel from knowing that the air is clear over the Grand Canyon, even if you have never visited the Grand Canyon.

Although estimates of environmental benefits are not precise, they can still be revealing. For example, a study by the Environmental Protection Agency looked at the costs and benefits of the Clean Air Act from 1970 to 1990. It found that total costs over that time period were roughly $500 billion—a huge amount. However, it also found that a middle-range estimate of the health and other benefits from cleaner air was $22 trillion—about 44 times higher than the costs. A more recent study by the EPA estimated that the environmental benefits to Americans from the Clean Air Act will exceed their costs by a margin of four to one. The EPA estimated that “in 2010 the benefits of Clean Air Act programs will total about $110 billion. This estimate represents the value of avoiding increases in illness and premature death which would have prevailed.” Saying that overall benefits of environmental regulation have exceeded costs in the past, however, is very different from saying that every environmental regulation makes sense. For example, studies suggest that when breaking down emission reductions by type of contaminants, the benefits of air pollution control outweigh the costs primarily for particulates and lead, but when looking at other air pollutants, the costs of reducing them may be comparable to or greater than the benefits. Just because some environmental regulations have had benefits much higher than costs does not prove that every individual regulation is a sensible idea.

The definition of ecotourism is a little vague. Does it mean sleeping on the ground, eating roots, and getting close to wild animals? Does it mean flying in a helicopter to shoot anesthetic darts at African wildlife? Or a little of both? The definition may be fuzzy, but tourists who hope to appreciate the ecology of their destination—eco tourists—are the impetus to a big and growing business. The International Ecotourism Society estimates that international tourists interested in seeing nature or wildlife will take 1.56 billion trips by 2020. 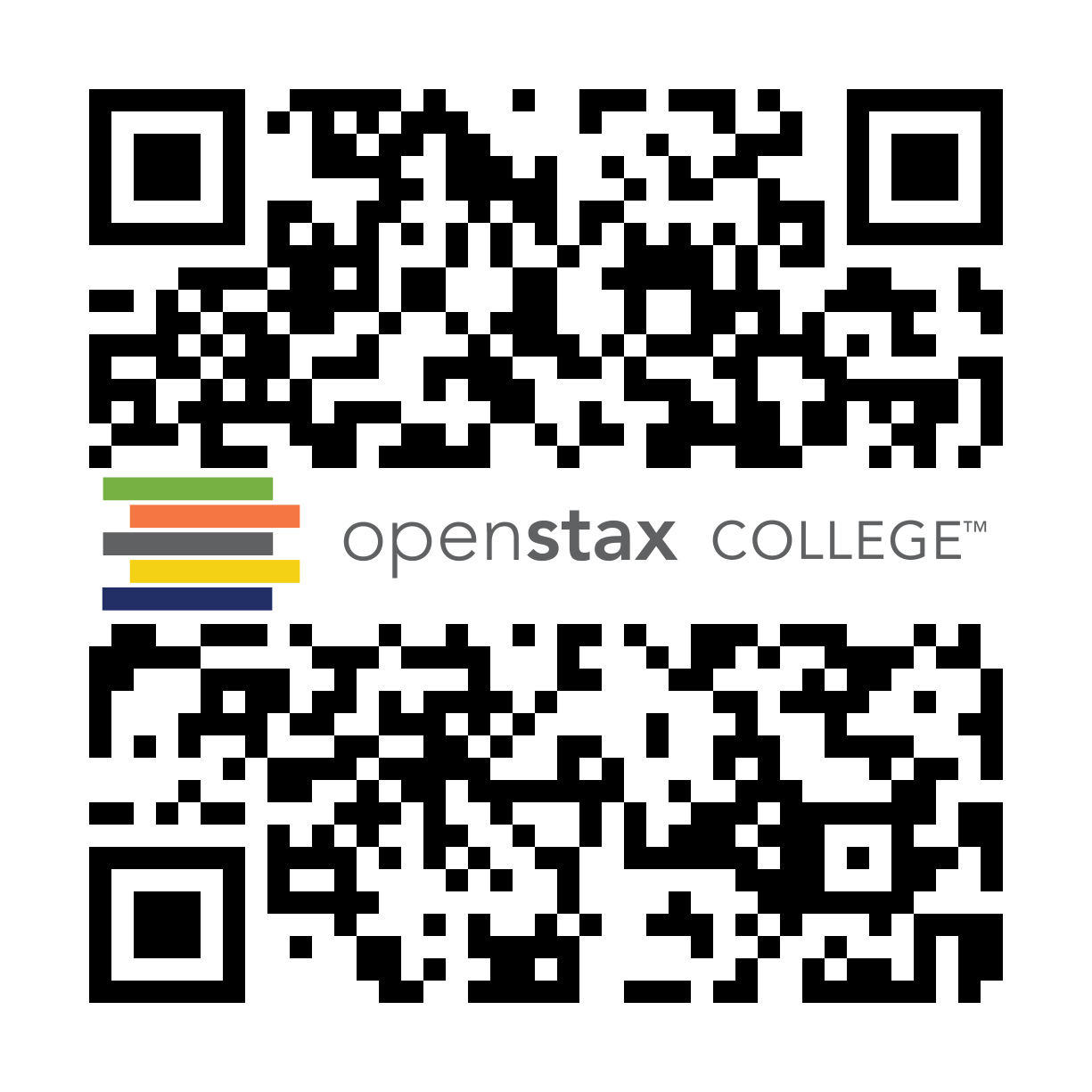 Realizing the attraction of ecotourism, the residents of low-income countries may come to see that preserving wildlife habitats is more lucrative than, say, cutting down forests or grazing livestock to survive. In South Africa, Namibia, and Zimbabwe, for example, a substantial expansion of both rhinoceros and elephant populations is broadly credited to ecotourism, which has given local communities an economic interest in protecting them. Some of the leading ecotourism destinations include: Costa Rica and Panama in Central America; the Caribbean; Malaysia, and other South Pacific destinations; New Zealand; the Serengeti in Tanzania; the Amazon rain forests; and the Galapagos Islands. In many of these countries and regions, governments have enacted policies whereby revenues from ecotourism are shared with local communities, to give people in those local communities a kind of property right that encourages them to conserve their local environment.

Ecotourism needs careful management, so the combination of eager tourists and local entrepreneurs does not destroy what the visitors are coming to see. But whatever one’s qualms are about certain kinds of ecotourism—such as the occasional practice of rich tourists shooting elderly lions with high-powered rifles—it is worth remembering that the alternative is often that low-income people in poor countries will damage their local environment in their effort to survive.

Figure 12.4 Marginal Costs and Marginal Benefits of Environmental Protection Reducing pollution is costly—resources must be sacrificed. The marginal costs of reducing pollution are generally increasing, because the least expensive and easiest reductions can be made first, leaving the more expensive methods for later. The marginal benefits of reducing pollution are generally declining, because the steps that provide the greatest benefit can be taken first, and steps that provide less benefit can wait until later.

As society draws closer to Qb, some might argue that it becomes more important to use market-oriented environmental tools to hold down the costs of reducing pollution. Their objective would be to avoid environmental rules that would provide the quantity of environmental protection at Qc, where marginal costs exceed marginal benefits. The following Clear It Up feature delves into how the EPA measures its policies—and the monetary value of our lives.

What's a life worth?

The U.S. Environmental Protection Agency (EPA) must estimate the value of saving lives by reducing pollution against the additional costs. In measuring the benefits of government environmental policies, the EPA’s National Center for Environmental Economics (NCEE) values a statistical human life at $7.4 million (in 2006 U.S. dollars).

Economists value a human life on the basis of studies of the value that people actually place on human lives in their own decisions. For example, some jobs have a higher probability of death than others, and these jobs typically pay more to compensate for the risk. Examples are ocean fishery as opposed to fish farming, and ice trucking in Alaska as opposed to truck driving in the lower forty-eight states.

Government regulators use estimates such as these when deciding what proposed regulations are reasonable, which means deciding which proposals have high enough benefits to justify their cost. For example, when the U.S. Department of Transportation makes decisions about what safety systems should be required in cars or airplanes, it will approve rules only where the estimated cost per life saved is $3 million or less.

Resources spent on life-saving regulations create tradeoff. A study by W. Kip Viscusi of Vanderbilt University estimated that when a regulation costs $50 million, it diverts enough spending in the rest of the economy from healthcare and safety expenditures that it costs a life. This finding suggests that any regulation that costs more than $50 million per life saved actually costs lives, rather than saving them.