Market-oriented environmental policies create incentives to allow firms some flexibility in reducing pollution. The three main categories of market-oriented approaches to pollution control are pollution charges, marketable permits, and better-defined property rights. All of these policy tools, discussed below, address the shortcomings of command-and-control regulation—albeit in different ways.

A pollution charge is a tax imposed on the quantity of pollution that a firm emits. A pollution charge gives a profit-maximizing firm an incentive to figure out ways to reduce its emissions—as long as the marginal cost of reducing the emissions is less than the tax.

For example, consider a small firm that emits 50 pounds per year of small particles, such as soot, into the air. Particulate matter, as it is called, causes respiratory illnesses and also imposes costs on firms and individuals.

Figure 12.3 A Pollution Charge If a pollution charge is set equal to $1,000, then the firm will have an incentive to reduce pollution by 30 pounds because the $900 cost of these reductions would be less than the cost of paying the pollution charge.

For an example of a pollution charge at the household level, consider two ways of charging for garbage collection. One method is to have a flat fee per household, no matter how much garbage a household produces. An alternative approach is to have several levels of fees, depending on how much garbage the household produces—and to offer lower or free charges for recyclable materials. As of 2006 (latest statistics available), the EPA had recorded over 7,000 communities that have implemented pay as you throw programs. When people have a financial incentive to put out less garbage and to increase recycling, they find ways of doing so.

Visit this website to learn more about pay-as-you-throw programs, including viewing a map and a table that shows the number of communities using this program in each state. 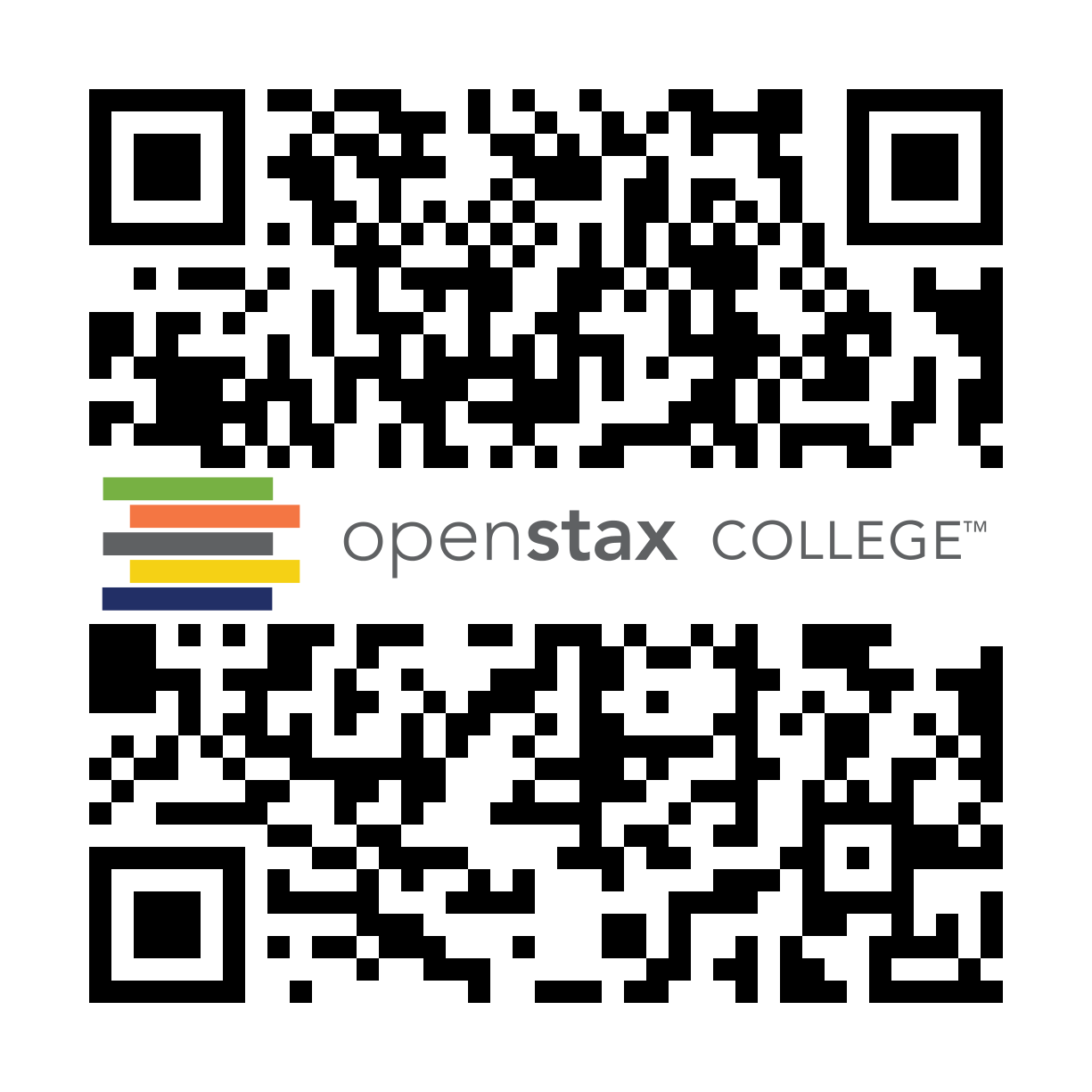 A number of environmental policies are really pollution charges, although they often do not travel under that name. For example, the federal government and many state governments impose taxes on gasoline. We can view this tax as a charge on the air pollution that cars generate as well as a source of funding for maintaining roads. Indeed, gasoline taxes are far higher in most other countries than in the United States.

Similarly, the refundable charge of five or 10 cents that only 10 states have for returning recyclable cans and bottles works like a pollution tax that provides an incentive to avoid littering or throwing bottles in the trash. Compared with command-and-control regulation, a pollution tax reduces pollution in a more flexible and cost-effective way.

Visit this website to see the current U.S. states with bottle bills and the states that have active campaigns for new bottle bills. You can also view current and proposed bills in Canada and other countries around the world. 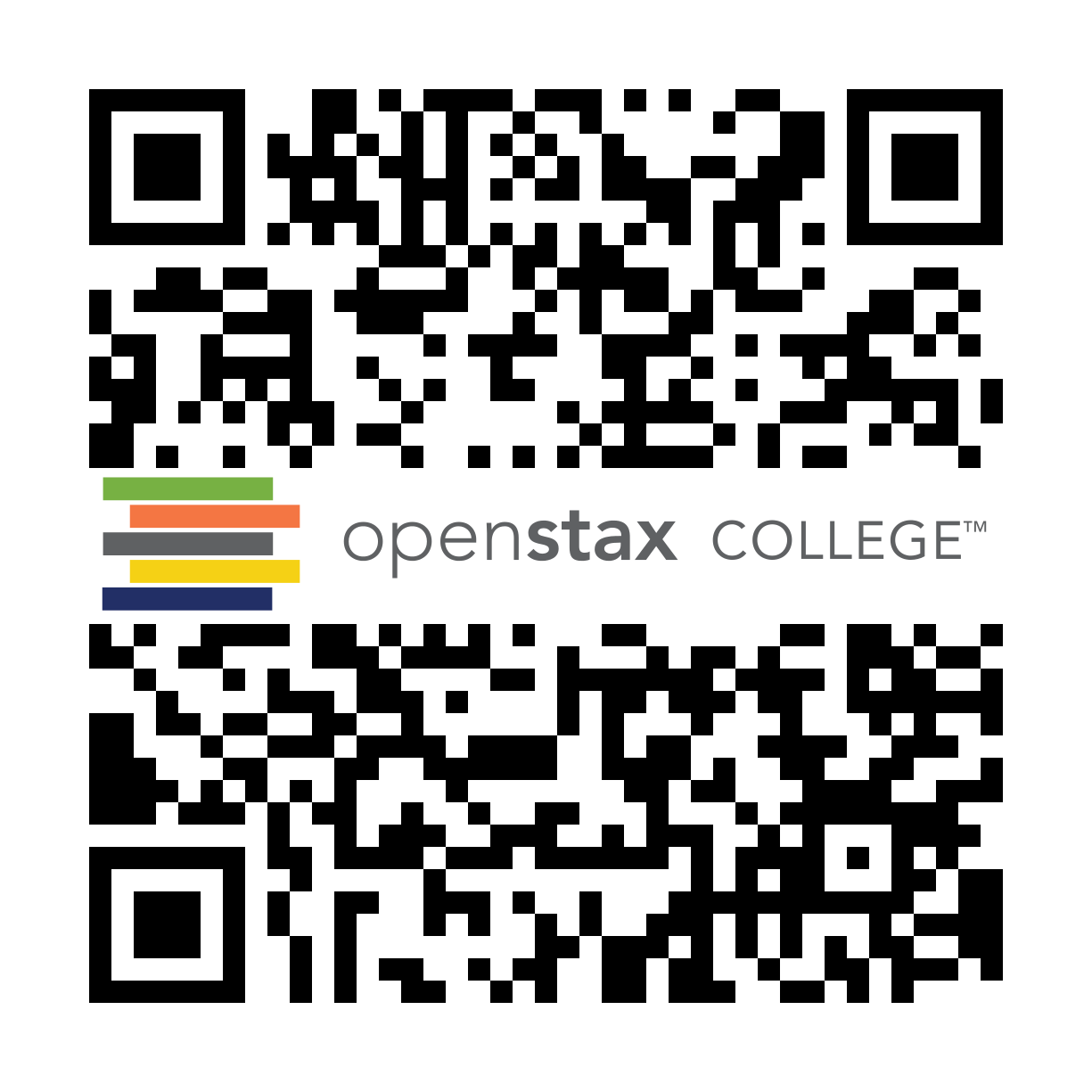 When a city or state government sets up a marketable permit program, such as cap-and-trade, it must start by determining the overall quantity of pollution it will allow as it tries to meet national pollution standards. Then, a number of permits allowing only this quantity of pollution are divided among the firms that emit that pollutant. These permits to pollute can be sold or given to firms free.

Now, add two more conditions. Imagine that these permits are designed to reduce total emissions over time. For example, a permit may allow emission of 10 units of pollution one year, but only nine units the next year, then eight units the year after that, and so on down to some lower level. In addition, imagine that these are marketable permits, meaning that firms can buy and sell them.

To see how marketable permits can work to reduce pollution, consider the four firms listed in Table 12.4. The table shows current emissions of lead from each firm. At the start of the marketable permit program, each firm receives permits to allow this level of pollution. However, these permits are shrinkable, and next year the permits allow the firms to emit only half as much pollution. Let’s say that in a year, Firm Gamma finds it easy and cheap to reduce emissions from 600 tons of lead to 200 tons, which means that it has permits that it is not using that allow emitting 100 tons of lead. Firm Beta reduces its lead pollution from 400 tons to 200 tons, so it does not need to buy any permits, and it does not have any extra permits to sell. However, although Firm Alpha can easily reduce pollution from 200 tons to 150 tons, it finds that it is cheaper to purchase permits from Gamma rather than reduce its own emissions to 100. Meanwhile, Firm Delta did not even exist in the first period, so the only way it can start production is to purchase permits to emit 50 tons of lead.

Another application of marketable permits occurred when the Clean Air Act was amended in 1990. The revised law sought to reduce sulfur dioxide emissions from electric power plants to half of the 1980 levels out of concern that sulfur dioxide was causing acid rain, which harms forests as well as buildings. In this case, the marketable permits the federal government issued were free of charge (no pun intended) to electricity-generating plants across the country, especially those that were burning coal—which produces sulfur dioxide. These permits were of the shrinkable type; that is, the amount of pollution allowed by a given permit declined with time.

A clarified and strengthened idea of property rights can also strike a balance between economic activity and pollution. Ronald Coase (1910–2013), who won the 1991 Nobel Prize in economics, offered a vivid illustration of an externality: a railroad track running beside a farmer’s field where the railroad locomotive sometimes gives off sparks and sets the field ablaze. Coase asked whose responsibility it was to address this spillover. Should the farmer be required to build a tall fence alongside the field to block the sparks? Or should the railroad be required to put some gadget on the locomotive’s smokestack to reduce the number of sparks?

Market-oriented environmental policies are a tool kit. Specific policy tools will work better in some situations than in others. For example, marketable permits work best when a few dozen or a few hundred parties are highly interested in trading, as in the cases of oil refineries that trade lead permits or electrical utilities that trade sulfur dioxide permits. However, for cases in which millions of users emit small amounts of pollution—such as car engine emissions or unrecycled soda cans—and have no strong interest in trading, pollution charges will typically offer a better choice. Market-oriented environmental tools can also be combined. Marketable permits can be viewed as a form of improved property rights. Or, the government could combine marketable permits with a pollution tax on any emissions not covered by a permit.